Did you know that there are more than 150 million tons of plastic in the oceans? [1] Indeed, marine plastic pollution is one of the biggest environmental issues in the world today. Plastic is a highly processed, man made product, and because it’s accumulating in fragile ecosystems where it doesn’t belong, it’s slowly killing our oceans.

Maybe you remember that together with Parley for the Oceans and adidas we worked to raise awareness of marine plastic pollution through our Run For the Oceans campaign. Now, Sam Bencheghib, environmental activist, Parley ambassador and co-founder of Make a Change World, has decided to take it one step further.  Sam is currently on a cross-country journey from the Atlantic to the Pacific Ocean to further highlight the severity of ocean pollution and petition communities to make a change at the local level.

Sam Bencheghib started the Ocean2Ocean project on July 26, 2019 and is running from coast to coast—from New York City to Los Angeles.  The journey will take him approximately 6 months during which he will run 20 to 30 miles a day, 6 days a week, across 13 states and cover a total of 3000 miles. He started this project because he is genuinely concerned for the environment and knows that there isn’t much time left to take action and make a real change. Sam hopes to spark a conversation, particularly in the communities along his route. He is engaging with each community he runs through, building awareness about plastic pollution in the oceans and visiting local city halls asking mayors to sign no plastic pledges. 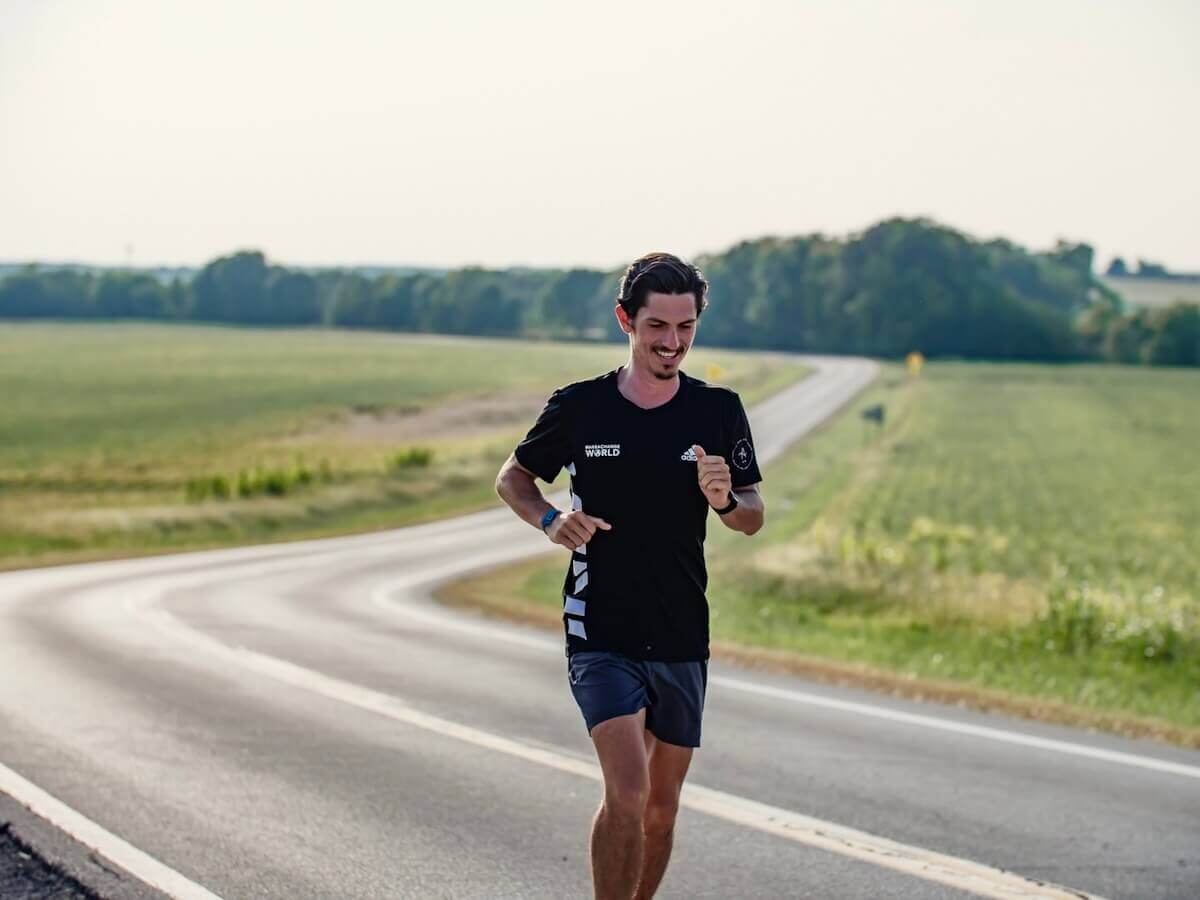 Sam is a 22-year-old recent college graduate and environmental activist who had not run a single marathon in his life before embarking on his journey. He grew up in Bali, Indonesia near the ocean and saw the plastic trash littered along the shores of a beautiful paradise. After watching plastic piling up on the pristine beaches of Bali, Sam realized the immensity of the issue and was inspired to take action for the oceans. He uses this passion to educate others about the consequences of our plastic addiction. His vision is for cities to become plastic-free and to inspire people to live more sustainably.

During his journey, Sam is hosting educational presentations at schools and universities, organizing events such as zero-waste workshops, screening documentaries, initiating city cleanups and participating in runs with a variety of organizations. 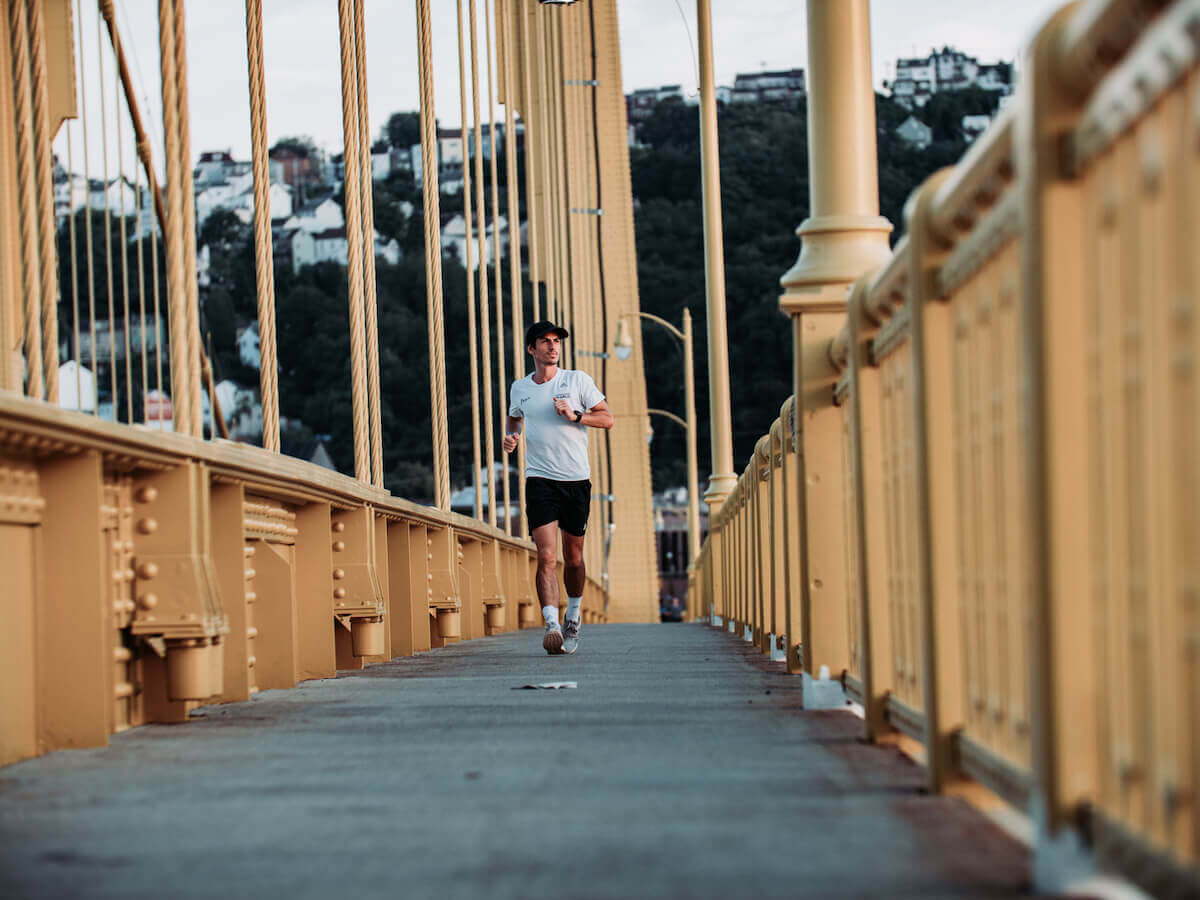 Sam was recently in touch with us to announce that he just celebrated the 2,000th mile of his journey, having run through roughly 100 cities. He is more than halfway across the United States and is now in Alamosa, Colorado where the temperatures are below freezing. Next he’ll make his way down to state number 11, New Mexico.

When asked what his biggest challenge on this journey was he responded—time.

“The combination of running close to a marathon a day, all the while filming and editing as well as doing all the outreach work to try and have as much impact as possible, has been a real challenge. I am constantly reaching out to schools/universities, politicians, local news, and local environmental groups, sometimes even while physically running on the side of a busy highway.”

Sam is the first to attempt this type of strenuous running challenge on behalf of our oceans, and it’s definitely not an easy feat. His courage, dedication and continuous commitment to action are truly admirable. 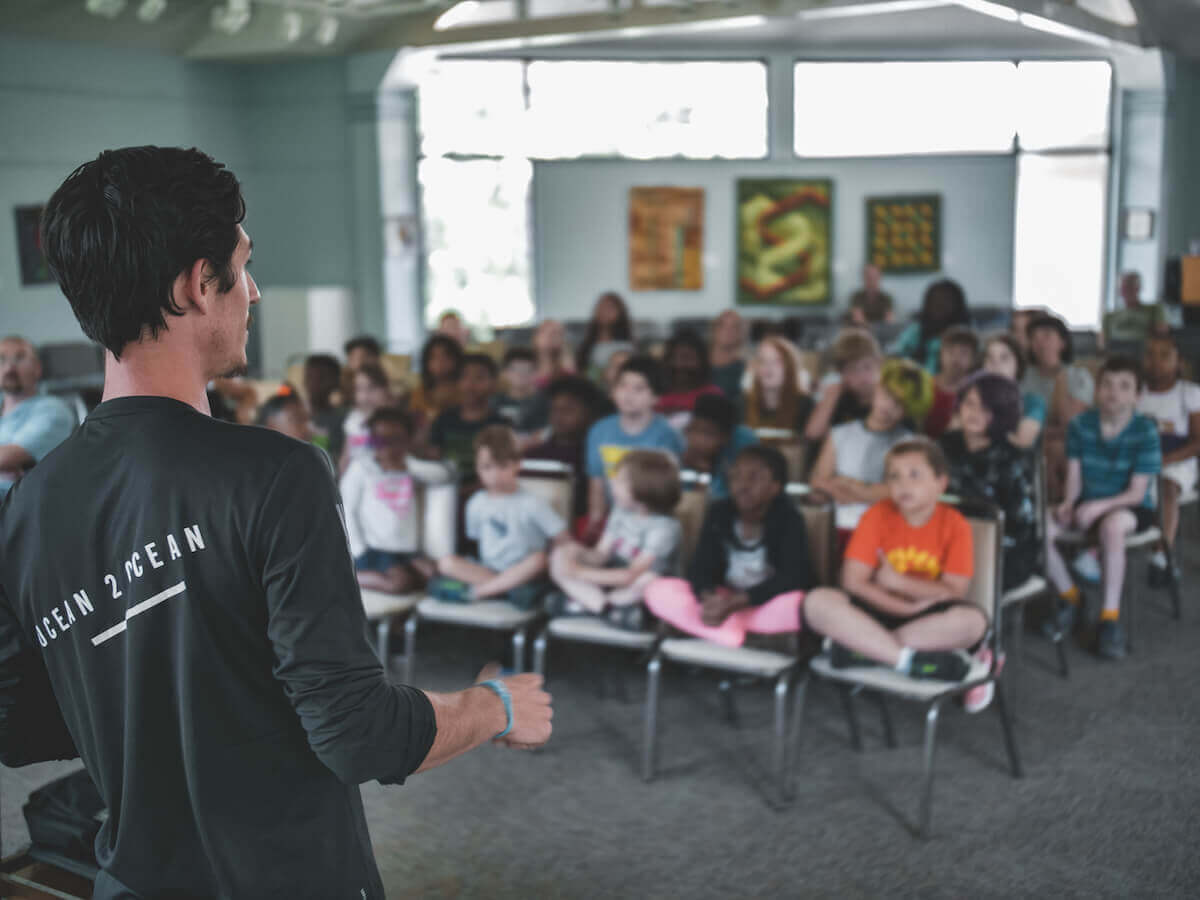 How Can You Help?

Plastic pollution poses threats to the environment, to marine life and, of course, our well-being on a global scale.[2] Even if you don’t live near a coast, this issue still affects you. Sam is doing an amazing job raising awareness, but your support is also needed. Although not every one of you can run as much as Sam, you can still support him and raise awareness of this issue and start a conversation with your friends and communities.